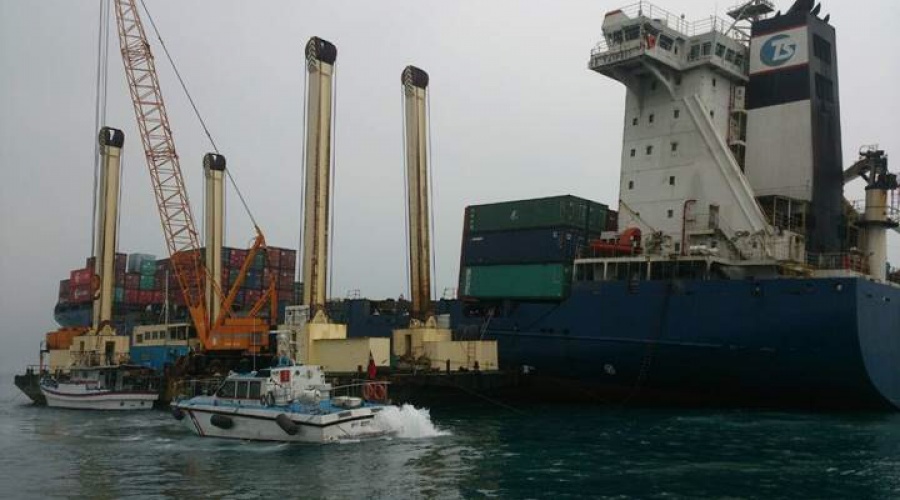 Relevant authorities managed to pump out some of the vessel’s diesel fuel before it split, however, there still remained some 240 cubic meters of fuel aboard TS Taipei.

Due to the extent of the oil pollution, the authorities launched oil clean-up operations and, as the weather in the area calmed down, fuel-pumping operations were resumed.

The oil from the vessel already affected some 2 km of Taiwanese coastline, reportedly.

TS Taipei, which remained in place since it ran aground on March 10, split in two due to inclement weather and rough seas at the site.

The EPA said that the coast guard and other related personnel will continue to monitor the vessel as it is at risk of capsizing.

The personnel will also monitor the clean-up operations and remain on standby at the site.

The 20,615 dwt ship initially suffered damages in its aft part and one of its fuel tanks.