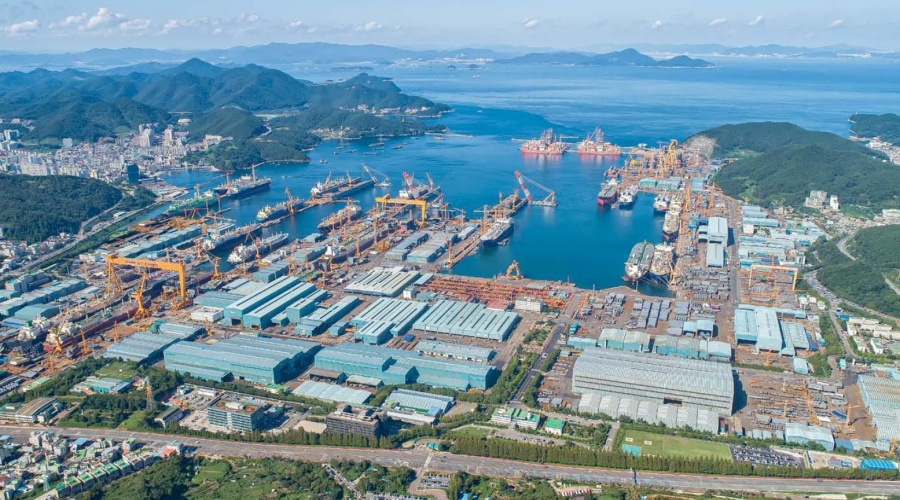 DSME said in a regulatory filing it will build the LNG FSRU for a company based in Central America for 411 billion won ($340 million).

The shipbuilder aims to deliver the vessel by June 2023.

However, the deal will be effective after the unidentified company in Central America makes a final investment decision on its project.

Daewoo said that it would receive compensation for the costs related to the construction of the FSRU if the investment decision falls through.

This is the first LNG carrier/FSRU order for the Korean shipyard this year.

Daewoo bagged $720 million worth of deals this year, achieving about 10 percent of its annual order target.