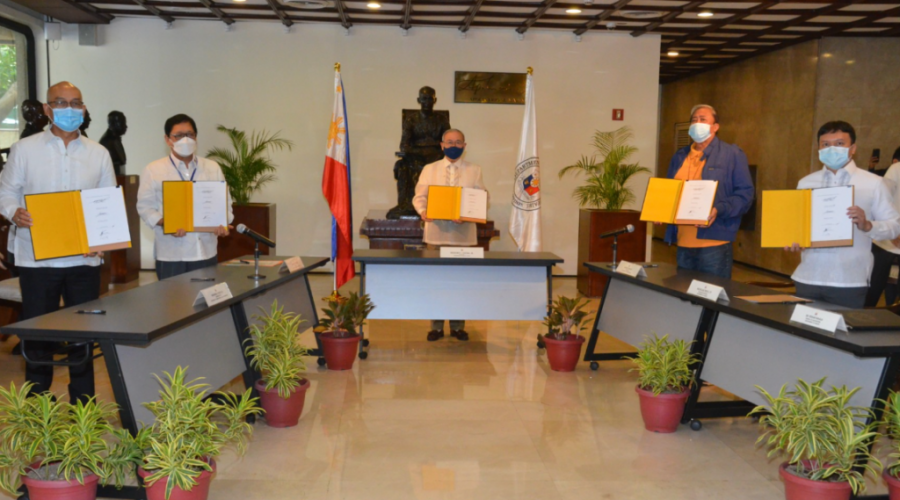 The Philippines opened the first “green lane” for seafarers in Asia to allow the free movement of seafarers and personnel across borders, helping alleviate the crew change crisis that has left hundreds of seafarers stranded at sea.

The repatriation of crews is being faciliatetd by the signing of a Joint Circular, an effort led by the Philippines Department of Foreign Affairs, which has been working hard over the past few months to repatrate thousands of its sailors.

The country is known for being the world’s largest crew supplier to the international shipping industry.

By the end of June, DFA managed to repatriate over 59,000 overseas Filipinos from sea-based and land-based positions from across the globe who were stranded due to lockdown restrictions.

The travel restrictions imposed to prevent the spreading of the COVID-29 virus has affected around 400,000 seafarers, with 200,000 workers who have overrun their contracts and are currently stranded on ships, and another 200,000 are at shore, waiting to start their tours of duty, according to the International Chamber of Shipping (ICS).

The situation poses a risk of supply chains being logjammed as ships without crews won’t be able to sail.

This also intends to prevent the spread of COVID-19 for both Filipino and foreign seafarers whether inbound, outbound or transiting during crew change or repatriation

Furthermore, the Joint Circular will facilitate the creation of controlled travel corridors to open the Philippines for people-to-people and economic exchange and stimulate the country’s economy amidst its ongoing bout against the pandemic.

“We need to address the situation of the world’s seafarers without whom there would be no shipping and who ensure the maintenance of global supply chains,” the Foreign Affairs Secretary Teodoro Locsin said.

“With these guidelines, we are answering the call of the International Maritime Organization (IMO) and the maritime industries, to put in place a framework for ensuring safe ship crew changes and travel during the COVID-19 pandemic. And we are doing more.”

The circular covers seafarers, licensed manning agencies, shipping companies, airlines and other entities involved in facilitating the travel of seafarers for purposes of crew change and repatriation during the COVID-19 pandemic.

It sets the minimum standards and process flows for each applicable scenario that all stakeholders should follow to facilitate the speedy and safe conduct of crew change or repatriation. It also aims to complement the existing standard health and safety protocols.