NYK Announces World’s 1st Onboard Use of Digital Currency 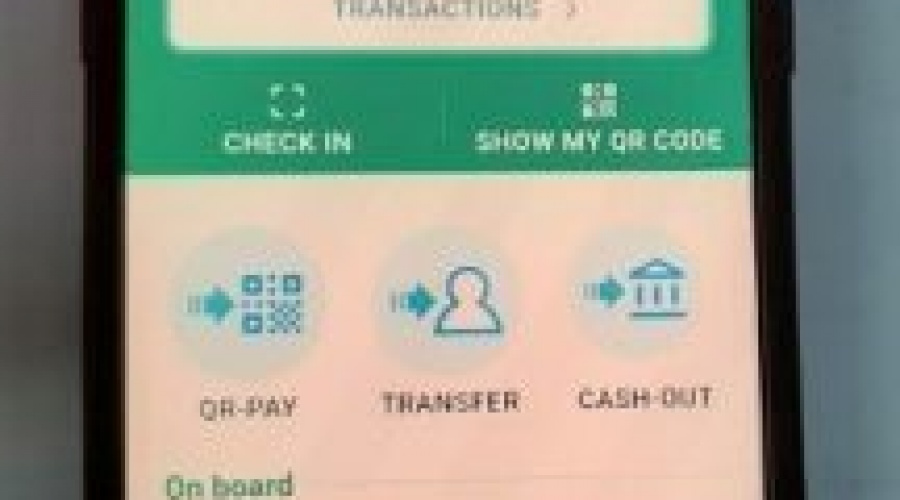 NYK Announces World’s 1st Onboard Use of Digital Currency

Japanese shipping giant NYK unveiled what it claims to be the world’s first onboard use of digital currency.

The transaction was carried out through the MarCoPay fintech platform, which is operated by NYK and the Philippine-owned Transnational Diversified Group (TDG).

The duo launched a joint venture back in June 2019 aiming to establish a highly secure platform that would contribute to enhancing the lives of seafarers and their families.

By using MarCoPay to receive their salaries and purchase daily supplies on ships, the idea was to enable seafarers to go cashless on board and send money to their home countries and withdraw cash from ATMs anywhere in the world.

“Using MarCoPay, onboard purchases of daily necessities have been successfully performed digitally and hassle-free on a number of vessels, including those operated by other companies, and even in an unstable onboard communication environment,” NYK said.

“NYK and TDG will continue to prepare for a full launch, which will include the transmission of funds overseas to family members, by improving the efficiency of digital settlements and international remittances, promoting cashless operations on board, and expanding the network in which MarCoPay can be used by shipowners and ship-management companies outside NYK.”