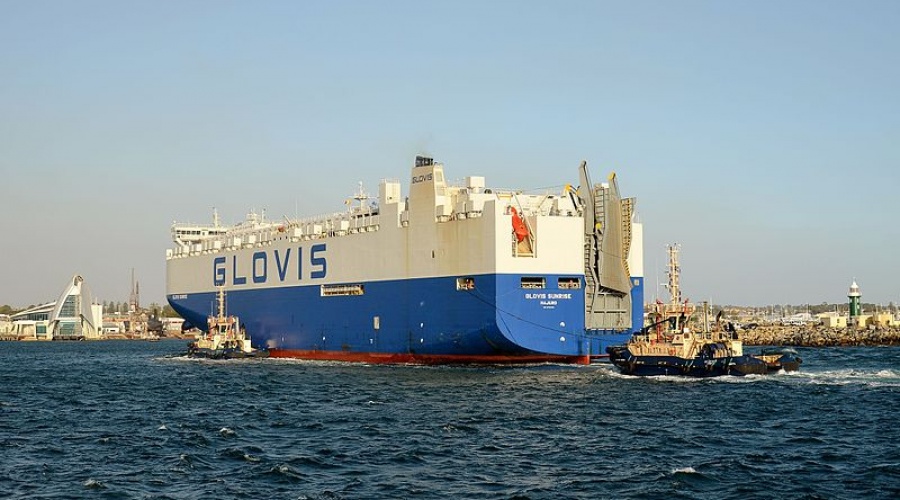 South Korean Hyundai Glovis has signed a five-year contract with Europe’s largest automaker Volkswagen Group for the sea transport of the entire volume of finished cars exported from Europe to China.

The deal was signed with Volkswagen Konzernlogistik, a logistics subsidiary of Volkswagen Group, and covers three firm years plus two more optional years.

Under the contract, Hyundai Glovis would transport cars of Volkswagen’s various brands including Volkswagen, Audi, Porshe, and Bentley.

Hyundai Glovis said that this was the largest shipping contract in terms of volume it has secured with a global automaker.

The two companies have not disclosed the terms of the deal nor the estimated volume to be transported.

However, according to market estimates, the deal is expected to be worth around $432 million (KRW520 billion).

The contract is being announced at a very challenging time for car carriers due to the impact of the coronavirus pandemic on the car manufacturing sector and demand for new purchases.

The car shipping firm believes the contract would boost its loading rates dramatically, and improve the efficiency and stability of its fleet operations.