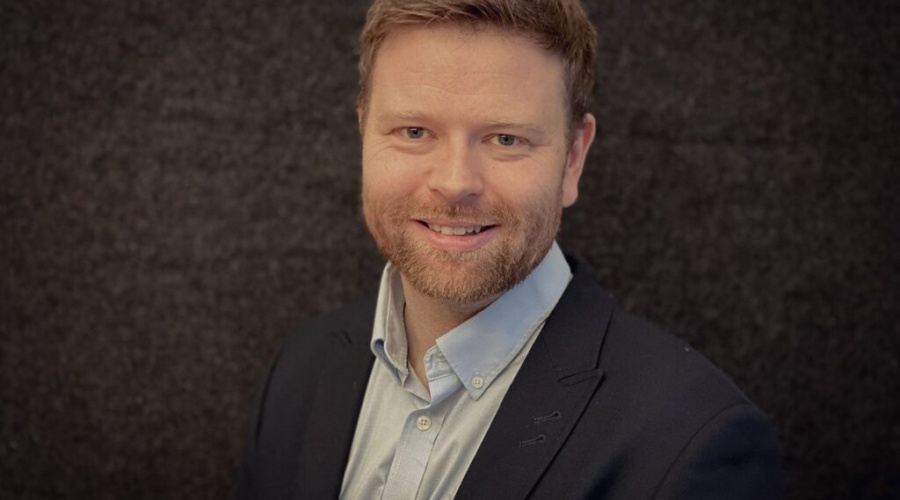 Norway’s Havyard Group has decided to create a separate company in an effort to meet market demand for its complete hydrogen system for ships.

As informed, Havyard expects to have the first system ready for approval in principle next year, and its know-how and expertise will now be brought together in the newly formed company Havyard Hydrogen AS.

For several years now, the group has carried out research and development work on hydrogen propulsion for large vessels, for example through a Pilot E project, in order to develop a large-scale maritime hydrogen project.

Both the Norwegian authorities and IMO have made it a goal to reduce emissions from shipping by at least 50 per cent by 2050.

Gunnar Larsen, CEO of the Havyard Group, explained that, if the industry players are to achieve this goal, many ships will have to be emissions-free.

“We are seeing increasing interest in the market for hydrogen. This form of energy produces zero emissions at the same time as it is the most technologically mature for large vessels sailing over relatively long distances.”

Havyard Hydrogen will be the system integrator and will deliver complete hydrogen energy systems for ships in cooperation with partners and subcontractors.

“In cooperation with other companies in the group, we can also deliver ship designs and complete control and energy systems, from bridge to propeller,” Larsen added.

Kristian Osnes from Havyard’s R&D department will be Executive Vice President of Havyard Hydrogen AS.

He said that Havyard has accumulated a lot of know-how about hydrogen as a result of recent years’ development work, adding that the group’s research work has focused on large-scale systems, unlike previous maritime hydrogen projects, which have concentrated on lower output and smaller vessels.

“We can now offer a system with 3.2 MW fuel cells. This will make it possible for large vessels to sail with zero emissions over longer distances. At the same time, the system is scalable and can be used by both large and small vessels,” Osnes noted.

Such large-scale hydrogen systems make completely different demands as regards hydrogen handling, for example how important it is that the system also works as intended when a ship is out in the open sea and experiencing sea movement.

In addition to being scalable, the system also includes flexible placement of the hydrogen tank, so that it will be easy to place in both newbuilds and modifications, according to Osnes.

Osnes pointed out that, by establishing this new company, Havyard is getting ready to commercialise the hydrogen solutions developed through the FreeCo2ast project.

“If Norway and the rest of the world are to achieve the emission reduction goals, we need solutions that can reduce emissions towards zero,” Osnes continued.

“We believe that the timing is right, given that both the market and the regulatory requirements create demand for concrete solutions that can result in substantial reductions in emissions from shipping.”

“It will be very interesting for Havyard to be part of taking these solutions a step further, and thereby contribute to the ongoing green shift,” he concluded.