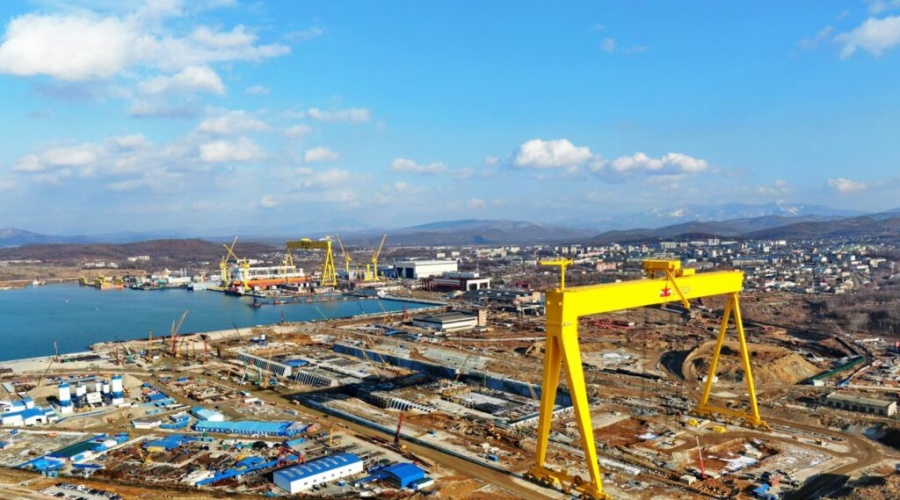 French containment specialist GTT said Thursday it signed a deal with Russia’s Zvezda shipyard to partner up on the construction of LNG carriers.

According to the French company, these vessels will transport LNG produced in Russia.

The Zvezda shipyard is a large shipbuilding complex located in the town of Bolshoy Kamen in the Russian Far East.

The yard is a run by a consortium consisting of Rosneftegaz, Rosnef, and Gazprombank.

It obtained its GTT license after a qualification process that started in September 2017, including the construction of a Mark III technology mock-up.

Zvezda plans to specialise in the construction of large-capacity vessels, ice-class ships, special vessels and marine equipment or offshore platforms.

Construction of LNG carriers is one of the priorities of the yard’s production program, GTT said.