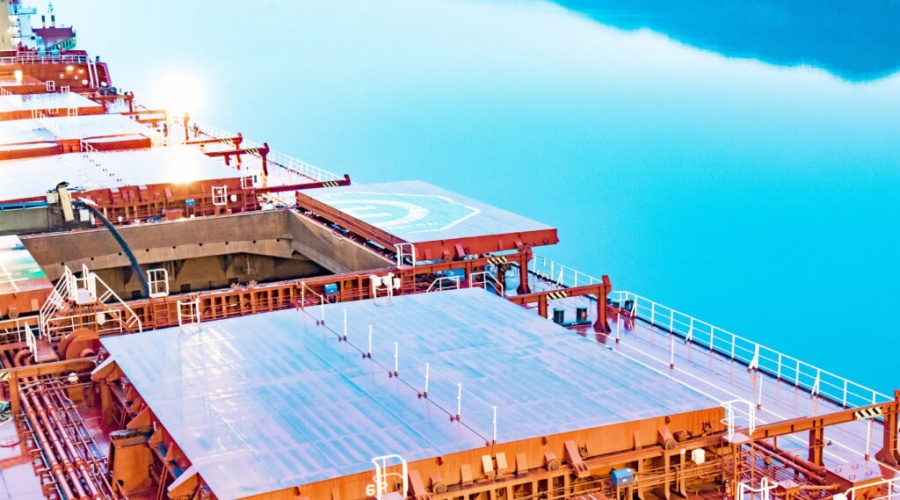 Signed this month, the new $304 million term loan and revolving credit facility was entered into with six shipping banks, five of which were part of the group of banks which financed the abovementioned credit facility.

As informed, the new loan facility has a tenor of five years, a 20-year age adjusted repayment profile and carries an interest cost of LIBOR plus a margin of 235 bps.

The agreement was unveiled in the company’s financial report for the third quarter this year showing that Golden Ocean returned to black with a net income of $39.1 million, compared to a net loss of $41.3 million seen in Q2 2020. The company’s net income also increased year-over-year from a net income of $36.7 million posted in Q3 2019.

According to Golden Ocean, the increase in revenues was driven by significantly stronger market conditions in the third quarter of 2020 compared to the second quarter of 2020. Operating revenue was also positively impacted by a decrease in the number of drydockings and total off-hire days.

“The company’s results for the third quarter of 2020 demonstrate both its strong leverage to an improving rate environment as well as the strategic advantage gained by focusing exclusively on large vessel classes,” Ulrik Andersen, Chief Executive Officer, commented.

“The company generated a significant amount of cash flow, bolstering its balance sheet in the third quarter of 2020. The company also completed the expected refinancing of its largest debt facility that was due to mature in early 2021, pushing its nearest debt maturity to 2023.”

Posted: about 1 month ago

“As the company looks to 2021, it has very limited capital expenditure requirements and significant spot market exposure, which should allow for the continued generation of healthy cash flow,” Andersen added.

As of 19 November, the company’s fleet comprised 78 vessels with an aggregate capacity of about 10.8 million dwt.