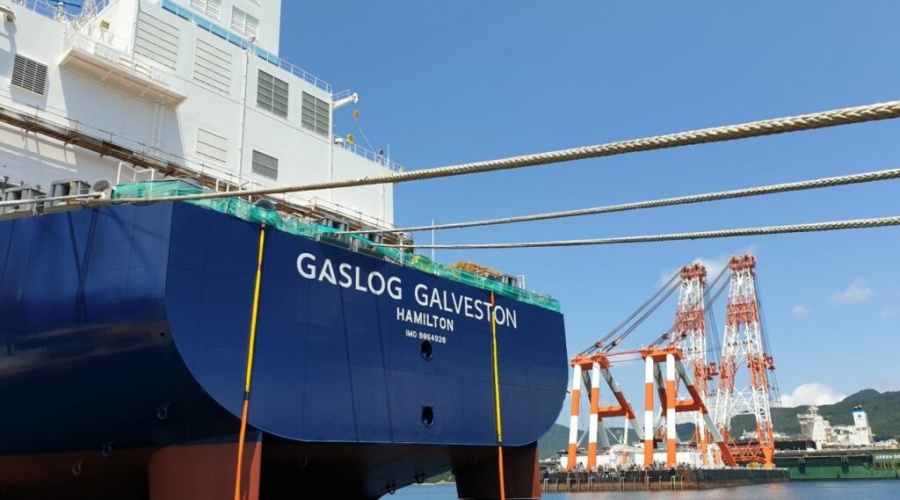 The vessel, with Hull Number 2301, built at the South Korean Samsung Heavy Industries yard, has wrapped up sea trials during the past week.

GasLog Galveston, capable of transporting up to 174,000 cubic meters of the chilled fuel is scheduled for delivery in January 2021.

The newbuild features GTT’s Mark III Flex Plus containment system and WinGD’s low-pressure two-stroke (X-DF) propulsion. It was launched at the end of May.

It is the second vessel ordered for the deal GasLog signed with U.S. LNG exporter Cheniere. Under the agreement, GasLog will deliver its newbuilds to seven-year charters with Cheniere.

The first of the two vessels selected for the Cheniere deal, GasLog Georgetown has already been delivered last week.